There’s a spine-chilling uptick in cyberattacks—the FBI received a record number of cyber-related complaints last year, with reported losses of over $4.1 billion. A housing organization might not seem like the most lucrative target for a hacker (compared to a billion-dollar private sector business), but criminals are opportunists. 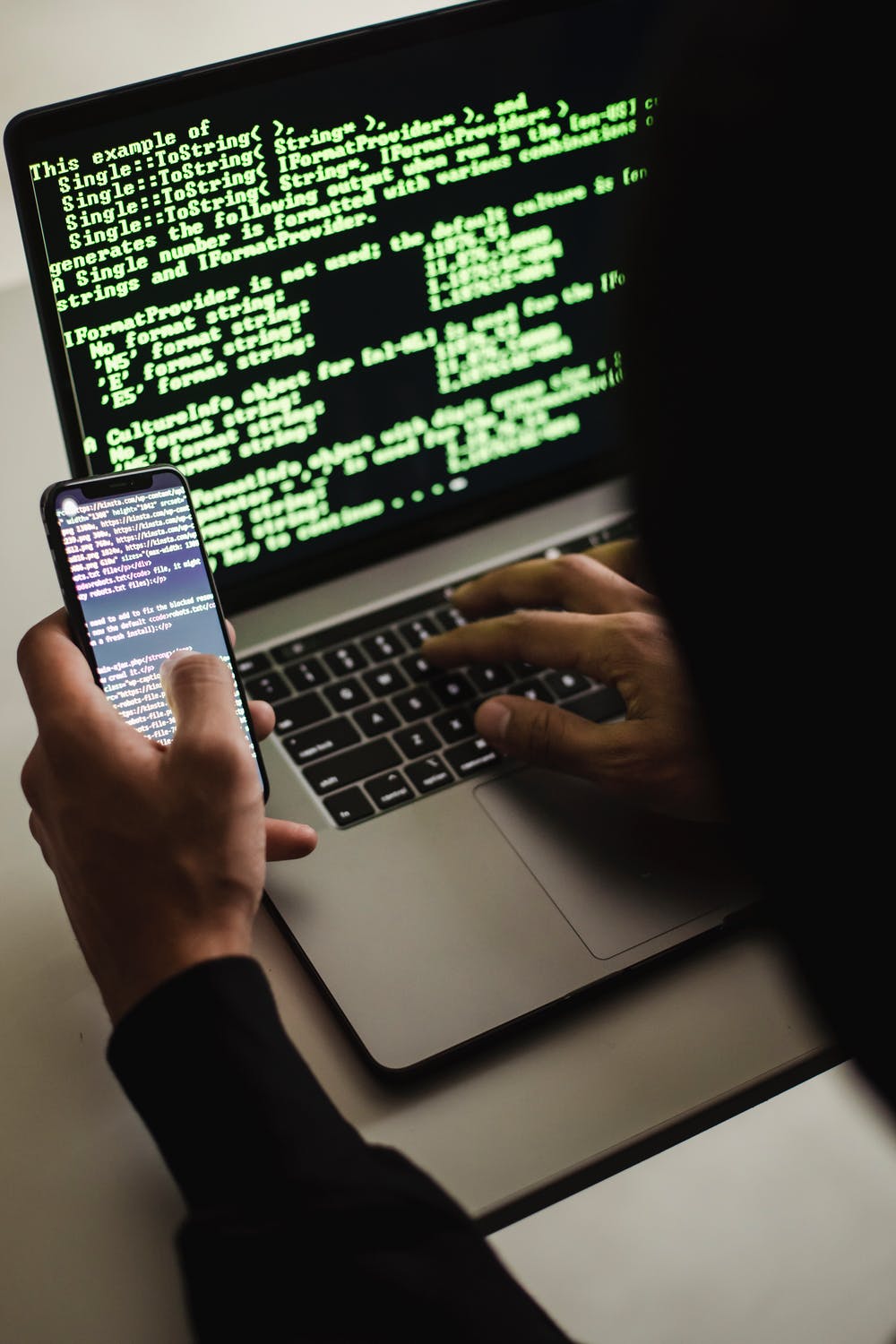 The public sector, including affordable housing organizations and municipalities, is increasingly vulnerable to cyber attacks due to the lack of training and IT infrastructure investment. It takes far less effort to breach a small- or medium-sized public sector organization compared to a global mega-corporation. The monetary reward might not be as high for hackers, but there’s less risk of being caught.

The examples below show the impacts of ransomware attacks on housing organizations and the public
sector:

Ready to go on the offensive against cyber threats? Our website is packed with free cybersecurity resources. Contact an account manager to learn more about your cyber liability coverage options.

Andrew Ragali is a senior marketing specialist at HAI Group. His core focus is the development of compelling and informative content to help HAI Group's clients navigate insurance and risk management in the affordable housing industry. Send Andrew your ideas, questions, and thoughts: aragali@housingcenter.com
View Posts