Claim: The plaintiff—a participant in the Housing Choice Voucher program—was found to be in violation of her lease after she made multiple violent threats against other tenants. The plaintiff’s landlord filed an unlawful detainer action resulting in the plaintiff being evicted. The housing authority held a pre-termination meeting with the plaintiff and found her to be in violation of her participant obligations due to the lease violations and failure to provide the housing authority with copies of her eviction notices. A notice proposed termination of section 8 assistance was subsequently filed, and a formal grievance hearing occurred. The hearing officer issued a written termination decision that the housing authority’s 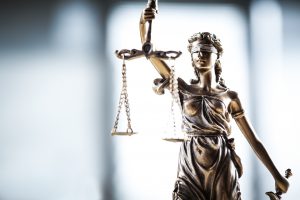 Outcome: HAI Group successfully defended the state and federal claims, and the housing authority was dismissed from the matter. A bill of costs was filed to recover costs of suit from the plaintiff and is still pending.