Congratulations to our 2019 recipients 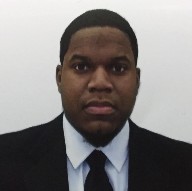 Maxwell Dodd
Housing Authority of the City of Milwaukee (WI)

Maxwell Dodd understands exactly what it feels like to shy away from chasing your dreams because of the financial fears of college tuition. But, through Maxwell’s perseverance to take advantage of every resource available, he is on track to graduate next spring with a bachelor’s degree in physical education from the University of Wisconsin-Whitewater—debt-free.

“Paying for education can be painful, but simply just do what you have to do in school,” Maxwell says. “Just grind.”

And grinding is exactly what Maxwell has done. Without having anybody to support him or guide him along his academic journey, he is determined to share what he has learned with the next generation. “I want to lead young students in the right direction,” Maxwell said. “Education is important to me because leading by example will encourage our youth to better themselves as students.”

Since receiving the HAI Group Resident Scholarship in 2017, Maxwell said he has less financial stress, which enables him to spend more time focusing on school, self-care, and being a role model in his community.

After graduation, Maxwell plans to further his education by earning a master’s degree in athletic administration and beginning a career where he can make a positive impact on students’ lives. 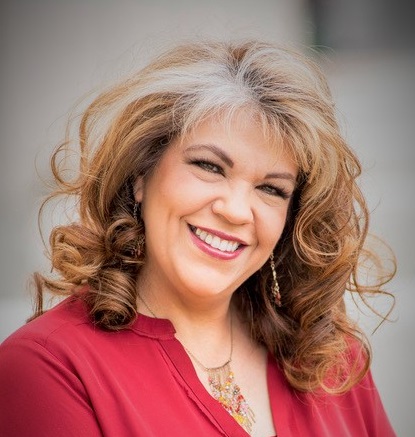 Maria Coppersmith-Bushman is living proof that with hard work and determination, you can overcome any obstacles that stand in the way of achieving your goals. As a single mother to four children, she has overcome divorce, poverty, homelessness, abuse, health issues, and so much more, only to show that these challenges have made her into a resilient woman.

Maria’s goal is to become a licensed clinical social worker, and as a self-described non-traditional student in her 50s, Maria has thrown every stereotype out the window. “Education is critically important,” Maria said. “[It’s] the surest way for me to make my greatest contribution to humanity and to create a secure future for myself and my children.”

Since receiving the HAI Group Resident Scholarship in 2017, Maria continues to be a standout student at Metropolitan State University of Denver. She became president of the social work honor society, was awarded the university’s President’s Award, and was the commencement speaker at her undergraduate ceremony in May 2018. Maria is now going into her second year of graduate school to earn a master’s degree in social work.

Maria’s advice to other students is to put in the time and effort to take advantage of all of the resources out there, because it’s worth it in the end. “Support and assistance comes from many sources, and maintaining gratitude is one of the keys to success,” Maria said. “Instead of having a negative mindset, focus on your strengths as you pursue your goals.” 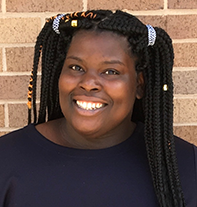 After facing years of adversity and growing up in an environment marked by poverty and addiction, ReAna learned early on that getting a solid education was going to be the key to creating a bright future for herself.

Today, she is entering her senior year of undergraduate studies in social work at Oakwood University in Alabama. She will be the first in her family to graduate from a university. While this past semester has been the most challenging, ReAna said, “The HAI Group Resident Scholarship Program helped me because I had dedication, motivation, and a purpose to continue to go on.”

She plans to further her education after graduation to earn a master’s degree and hopes to have a career in social work where she can pursue her passion of becoming a child advocate.

And as far as advice for other students, ReAna said “Be open minded. Step away from your comfort zone and be the best you. Do not be afraid to compete for large scholarships because [you think] other kids are ‘smarter than you.’” 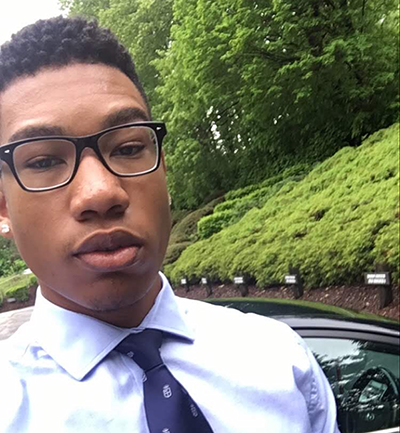 Damon Pugh-Patterson
Housing Authority of the City of Danbury (CT)

Damon Pugh-Patterson is entering his senior year as a nursing student at Mount Saint Mary College (NY). He is just two years away from becoming a registered nurse. “Education is everything to me,” Damon said. “It’s the base to follow my dreams.”

While Damon has demonstrated a strong work ethic in the classroom, he has also showed perseverance in his everyday life. “Coming from a low-income family can give you the mindset that some things such as an education are unattainable,” Damon said. “[But] everyone deserves an opportunity to strive for success.”

As a third-time recipient of HAI Group’s Resident Scholarship, Damon’s advice to others in his shoes is to be proactive and take advantage of every available resource, no matter how small it may seem, or how unlikely you might think your odds are.

Because Damon took a chance and applied for this scholarship program three years ago, he said, “I guarantee that I will soon be able to say that a nurse was created with HAI Group’s help.” 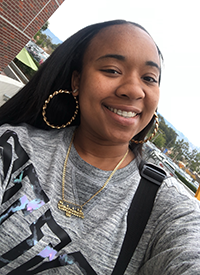 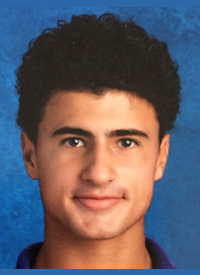 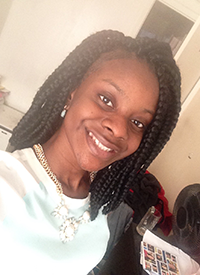 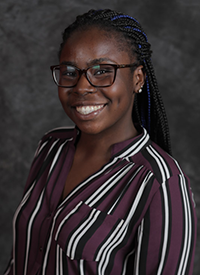 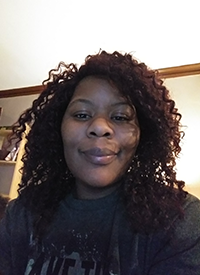 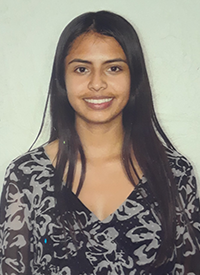 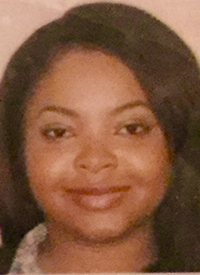 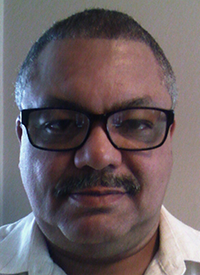 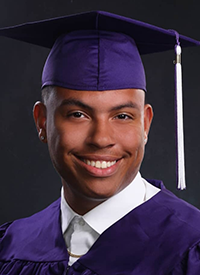 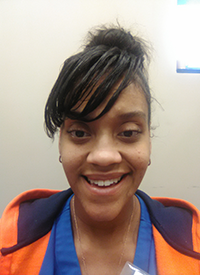 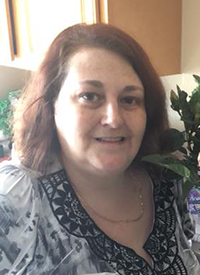 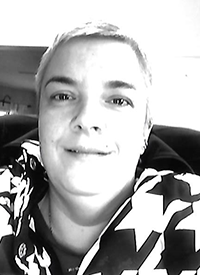 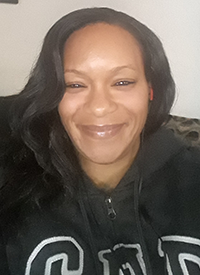 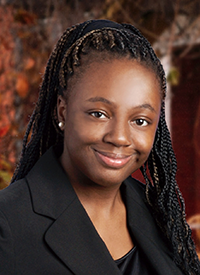 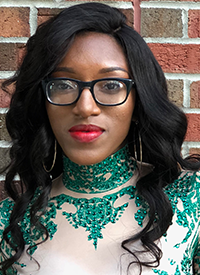 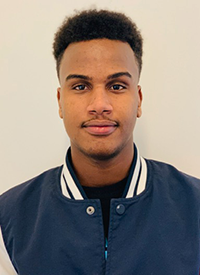