Report a Claim Member Login
Home / InSite on HAI Group - December 2019 / Congratulations to our 2019 retiring board members. We thank you for your service, dedication, and leadership.

Congratulations to our 2019 retiring board members. We thank you for your service, dedication, and leadership. 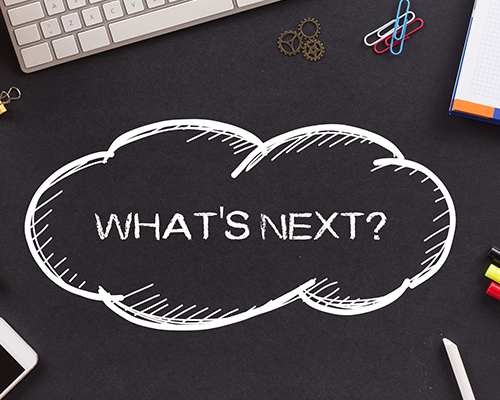 Christine Hart
Christine has served on the HAI Group Board of Directors since 2011. Although she will retire from the board this year, we are pleased that Christine will continue to serve as a committee member—a role she’s familiar with, having served on the Finance, Governance, Learning and Information Technology, Compensation, and ERM committees. Outside of HAI Group, Christine is the executive director of Brattleboro Housing Partnerships (VT), a position she has held for 24 years. In 2020, Christine will transition into a new role as the agency’s director of development, where she will oversee large demolition and development projects.

Joseph Shuldiner
Joseph was a founding member of HAI Group’s board, which he joined in 1987. Since then, he has served on the board for a total of 16 years. Joseph’s 50-year career in affordable housing has spanned a variety of roles. He has worked at the NYC Department of Housing Preservation and Development, served as the executive director of Los Angeles Housing Authority and Chicago Housing Authority, and was assistant secretary of Public and Indian Housing at HUD. Joseph is currently the executive director of the Municipal Housing Authority for the City of Yonkers (NY), a position he has held since 2007.

Gary Wasson
Gary has served on the HAI Group Board of Directors since 2008. During his tenure, Gary was a member of many committees, including Finance, Risk Control, Underwriting, Learning and Information Technology, Audit, Government Affairs and Research, and Business Development and Research. Outside of HAI Group, Gary serves as CEO and executive director of the Danville Redevelopment Housing Authority (VA), a position he’s held since 2006. Gary plans to retire from his position with the housing authority in 2020.

New Board Leadership Slated for 2020
After serving for two years as HAI Group’s board chair, James DiPaolo will step down at the close of this year. We thank James for his dedication and leadership these past two years.

Our incoming chair, Ed Hinojosa, will begin his first term in 2020. Besides serving on HAI Group’s board, Ed is the chief financial officer of the San Antonio Housing Authority, a position he’s held since 2003. Tyrone Garrett, executive director of the Housing Authority of the District of Columbia, will serve as our new vice chair, also beginning in 2020. Welcome to your new roles!